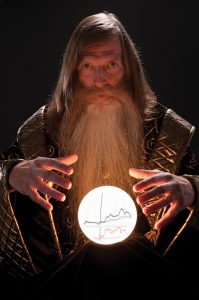 The mission of VectorVest Inc., is to “Provide the best stock market guidance available anywhere at any price.” To give you an example of this, I’d like to share a recent experience of how we compare to one of the biggest players in the business.

Earlier this week, I received an email from a service I subscribe to which said, “I believe the markets will surge much higher in the next 12-18 months before they come crashing down…It’s all part of a phenomenon I call the “Melt-Up.” So, you can imagine my surprise when my good friend (unnamed) and Dr. (unnamed) told me they essentially knew exactly the day the “Melt-Up” would end. They even had the data to back it up. (They) are going live on air to record their prediction. I’ve got to hear this… you should, too.”

Oh boy, I wanted to hear it too, but I couldn’t. I had made a serious commitment for Wednesday evening that I had to keep. So I asked two of my colleagues to watch it if they could. Both of them did watch it and one even took screen shots of the “data.”

Here’s what I learned: The webcast was headlined, “The Day the Bull Market Will End.” This subject was discussed at some length, but the panelists finally admitted that they could not predict the day when the Bull market will end. But they could tell you what to do to prepare for that day. Just buy one of their services which I will call “Pricestops.”

A follow-up email from the big player said, “Pricestops works right alongside our newsletter recommendations. And it’s been shown to help users improve the performance of our recommendations by as much as 3-1.” This may be true, but I have my doubts based on the screen shots I saw. Nevertheless, a Lifetime subscription costs only $5,000, but you could get it for only $2,995 if you ordered immediately.

So what’s the value proposition? VectorVest includes Stop-Prices with every subscription. We introduced the ProfitLocker, which I believe is far more efficacious than what the big player has, at this year’s Tampa Two-Day Seminar and released it to all our customers at no charge. How well is ProfitLocker working so far?

Let’s take a look at our Model Portfolios. 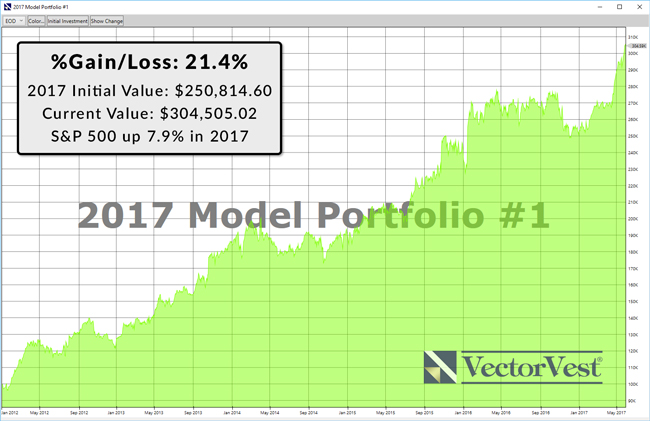 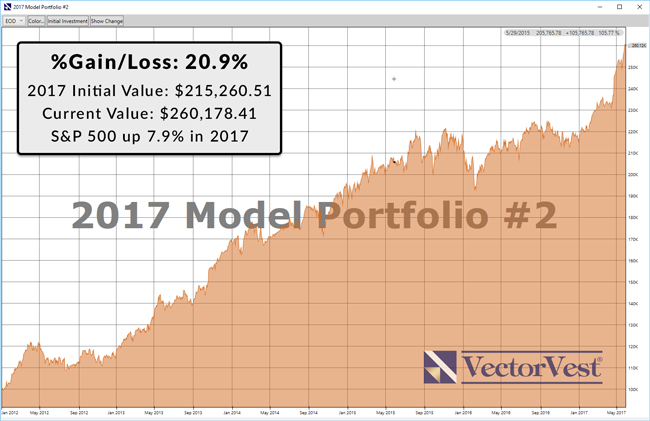 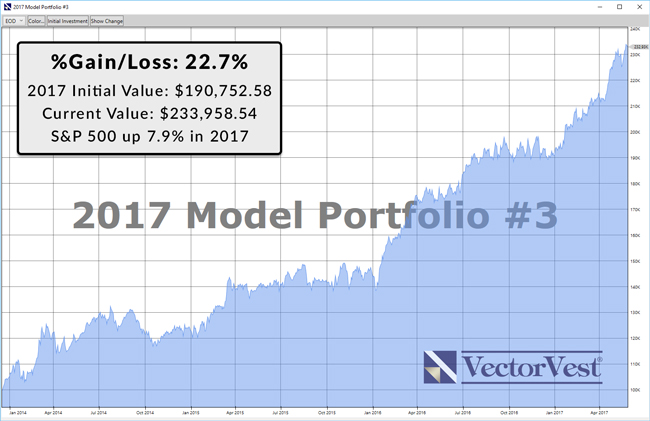 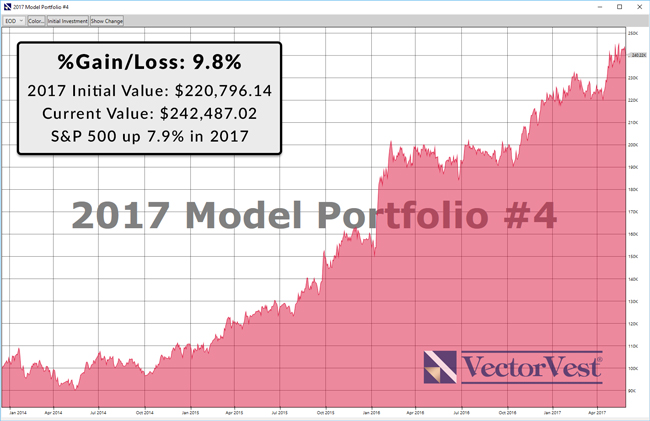 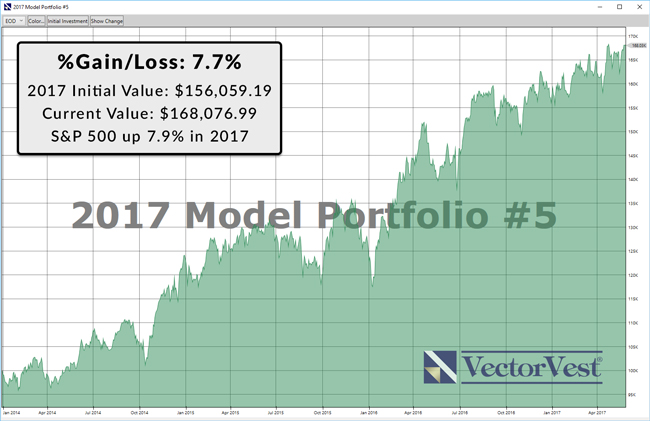 Each portfolio uses ProfitLocker stops and they all are up so far this year. Four of the five Model Portfolios are outperforming the S&P500.

Of course, a lot more goes into creating a winning portfolio than Stop-Prices. Our Manager of Research, Mr. Todd Shaffer, did a great job here and deserves the credit. For more information on the ProfitLocker and Model Portfolios, please see the 02/10/2017 and 02/17/2017 “Strategy of the Week” presentations.

Paying a lot of money for a service doesn’t mean they’re really good. My advice is to Beware Of Marketing Machines.