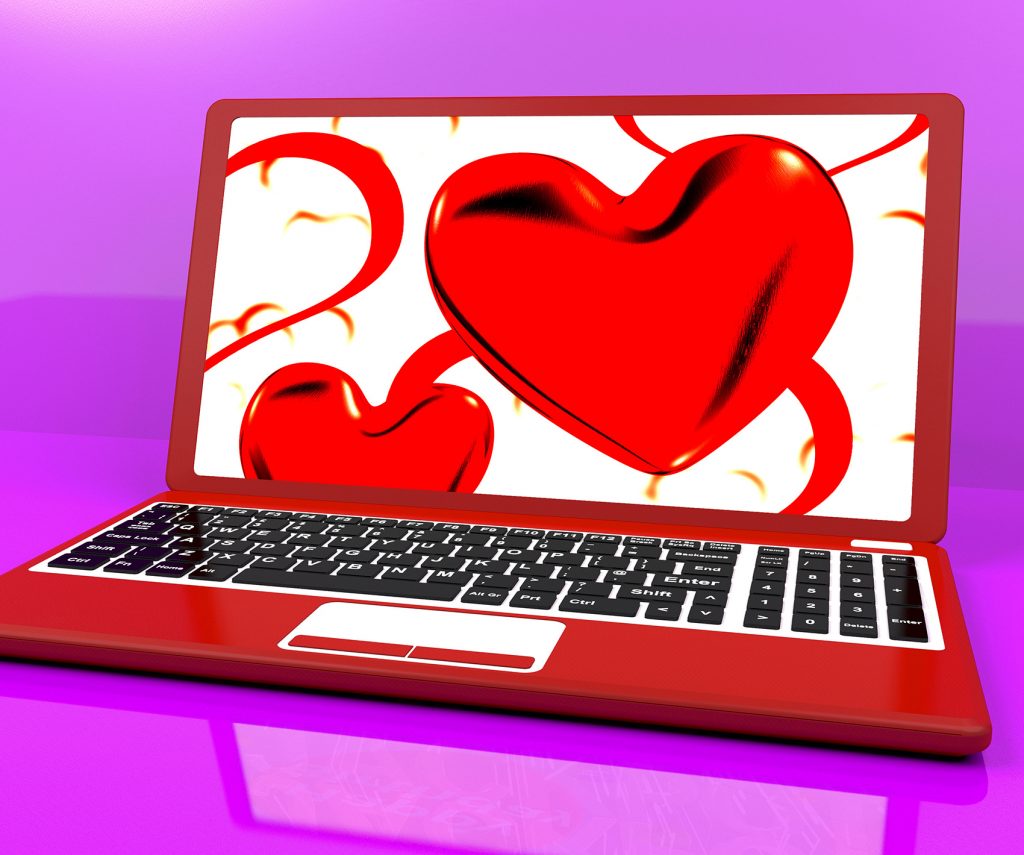 About 30 years ago, I was in charge of a billion dollar business that was largely involved with a commodity, plastic. We were the world’s leading producer of this plastic, making over two billion pounds a year. In order to cut costs, the business was integrated back to its basic raw materials that came right out of the ground. In fact, the plastic was called Geon, which was derived from the word Geo, of the earth.

In running this business, the name of the game was to produce a quality product at the lowest possible cost. Just do the math. One cent taken two billion times is $20,000,000. Our goal was to continue to be the world’s low-cost producer and we worked very hard at it. But cost reduction alone wasn’t enough to make a good profit. You also needed pricing power, which was impossible to get during a recession like we had in the early 80’s.

Yes, I remember the early eighties very well…they were so reminiscent of what we have today. Cost cutting is king and pricing power is nowhere in sight. Last quarter’s profits are deemed to be good, but investor’s want to see sales growth because you can’t cut costs forever. But, hey, all businesses aren’t commodity businesses. There are companies out there that make specialty products, have pricing power and good profit margins. Who are they and how do you find them?

You use VectorVest, of course. All you have to do is create the following parameter: 100*(EPS/SPS), by using the Custom Field Builder. The 100 converts the ratio EPS/SPS from a fraction to a percentage. Since EPS is the forecasted Earnings Per Share and SPS is Sales Per Share, the new parameter gives you the Net Profit Margin, NPM, in percent. Let’s see how well it works.

You may recall from my November 10, 2006 essay, “How I Use Stock Viewer,” that I like to use Stock Viewer to explore the extremes of all the various indicators and parameters in our database, so I put our new parameter into Stock Viewer and sorted by 100*(EPS/SPS) Desc. A stock called Targa Resources, NGLS, popped to the top of the list as of March 4, 2010. I took a look at its graph and it’s beautiful. Wow, it has an NPM of 2,400%. Are you kidding me? VectorVest showed an EPS of $1.20 per share and SPS of $0.05 per share. So the math is OK. What about the data?

I clicked on News at the top of the Stock Viewer screen and a page from Yahoo!Finance popped up. I immediately saw that NGLS was a Limited Partnership, LP, so I was prepared to see some bizarre stuff…but nothing like I actually saw. I clicked on Key Statistics; then scrolled down to Income Statement. It showed that NGLS had Revenue of minus $1.52 billion and EPS of $0.66 per share over the last 12 months. VectorVest shows Sales of $3,180,000 and forecasted earnings of $1.20 per share. So who’s right? I think VectorVest is, but if Yahoo!Finance is right, they ought to send whoever is running Targa to Congress.

I figured I had to adjust the search to return better stocks. So I set VST > 1.25 as one of the criteria and tried that. This search returned a better quality of stocks, but its overall performance was substantially worse than before. Out of curiosity, I decided to sort by 100*(EPS/SPS) Asc., instead of Desc. Remarkably, I got much better results with gains of 57.38%, 123.36% and 107.18%. Unbelievable! I then began to pick dates at random. In every test I ran, the Asc., sort beat the Desc., sort. What was going on?

I thought of Mr. Carlton Lutts, former editor of The Cabot Market Letter. He loved to pick stocks that were unknown, not yet making any money but were expected to. Many of his picks would sky rocket; then crash. When that happened he would say the love affair was over. He said that stocks were romanced before they started making money; then the accountants took over when they finally started to make money and they plunged. In honor of good, old Carlton, I called the revised Strategy, Romancing the NPM.