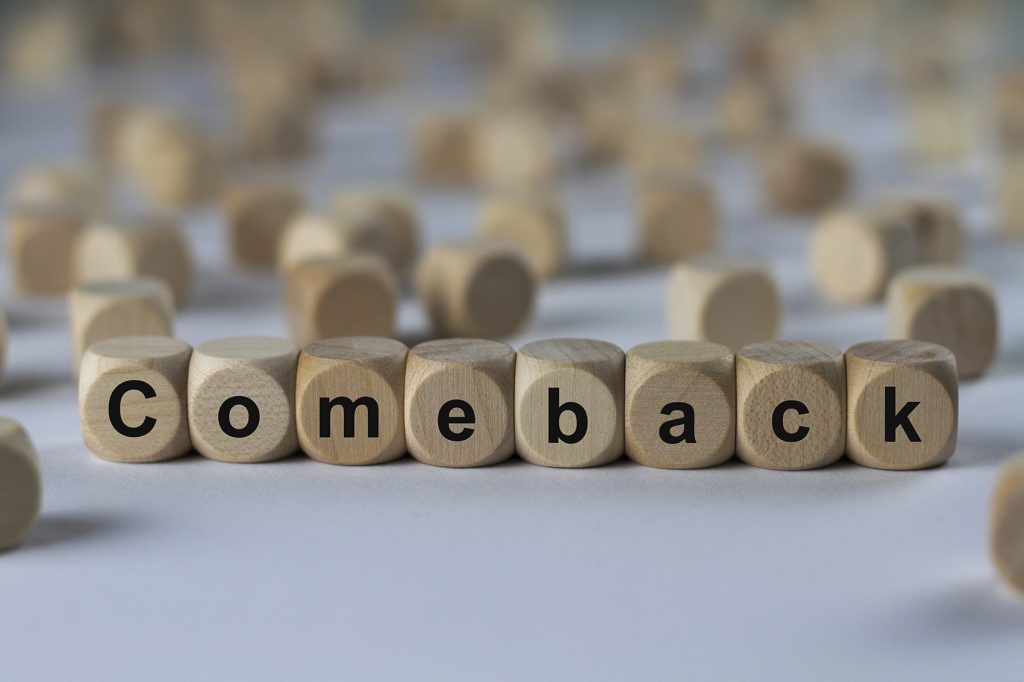 I introduced the subject of Net Profit Margin, NPM, two weeks ago because first quarter earnings reports were quite good, but that wasn’t good enough for many analysts…they were looking for signs of better sales growth. Everyone knows that sales growth is vital to a company’s long-term viability. Increased sales normally lead to rising earnings which, in turn, drive a company’s stock price higher and higher. So the best situation is one in which a company has a positive NPM and rising sales and earnings.

So I created a search in which NPM was > 0.00 and EPS and SPS were both higher than they were 39 weeks ago. My first test found 1,115 such stocks, as of yesterday’s close. They showed an average Price increase of 8.34% since 12/31/09 with 788 winners, 320 losers and seven unchanged. I then ran a test in which NPM was negative and EPS and SPS were falling. I was certain these stocks would have been destroyed. But they were not. I found 754 stocks which showed an average Price increase of 13.63%, with 460 winners, 275 losers and 19 with no change. I was surprised at these results, to say the least. So what’s going on?

I didn’t know, but I did see that the average Price of the stocks in my first test was $29.57 per share and that of the second test was only $5.40. This could be the difference maker since we have seen, time-and-time again, that low-priced stocks pop the most in a rally. When I adjusted the search to disallow stocks less than $1.00, I found 557 stocks with an average Price of $7.03 per share. They gained only 12%, but this was still better than I had expected.

Undaunted, I still believed that stocks with positive profit margins should outperform those with negative margins. So I decided to change the searches I used above so that I could study the effects of NPM Deltas. Without going through all the gory details, I was truly shocked by what I found. This search found 236 stocks as of yesterday’s close that have gained an average of 20.90% since 12/31/09, with 163 winners and 73 losers. Yes, the average Price was relatively low at $6.24 per share, but these results tell me a story.

The world loves a fighter who comes off the mat and wins the match. Think about Ford Motor Company. You could have taken it for dead 15 months ago, but they turned things around. Their NPM may have been negative but it was on the way to recovery. Ford’s making money right now and its stock is doing just fine. A lot of the stocks found by this search never will make money, but those that do, will soar. I added the search to the Net Profit Margin Group in the UniSearch tool. I call it “The Comeback Kids.”

P.S. I still prefer to own stocks of companies with positive NPM and rising EPS and SPS, but if you like to bet on underdogs, this search is for you.